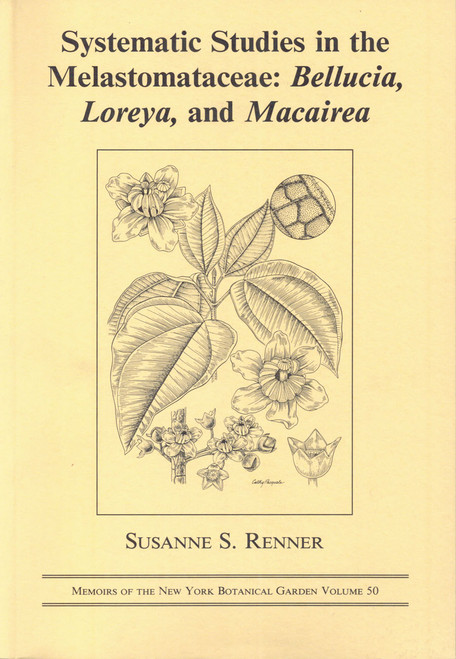 Bellucia, a small neotropical genus of trees and shrub with large 5-8-merous flowers, ranges from Mexico to Bolivia. This treatment recognizes five of the previously described 27 species. A new species is described and illustrated and two new combinations are made. / Loreya is a neotropical genus of trees, mainly of the upper Amazon valley but ranging from Nicaragua to Bolivia. Careful consideration of allied genera shows that Loreya is a distinct taxon. Four new species are described. / Macairea is a neotropical genus of shrubs and subshrubs, most diverse in the Orinoco-Rio Negro drainage and in the Gran Sabana of Venezuela. Twenty of the previously described 43 species are recognized and two new ones are described. All three treatments include keys.
×

The Botany of the Guayana Highland. Mem(8)2