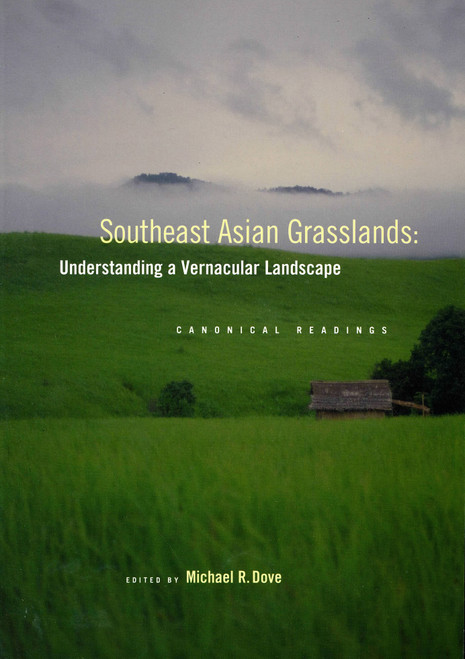 Local communities and non-local development agencies often hold diametrically opposing views of grasslands. Villagers may see grasslands as fragile, whereas officials see them as tenacious. Based on canonical studies from the past half-century on Southeast Asia-which has some of the most extensive and intensely-debated grasslands in the word-this volume examines these constraints. Close examination reveals that evidence to understand the dynamics of these grasslands has long been available but has generally had little or no impact on grassland policy. Indeed, policy regarding the region's grasslands has been dominated for more than a century by a persistent set of beliefs completely divorced from everyday reality.
×

Hepaticae of the Amazon and the Andes of Peru and Ecuador. Contributions (15)