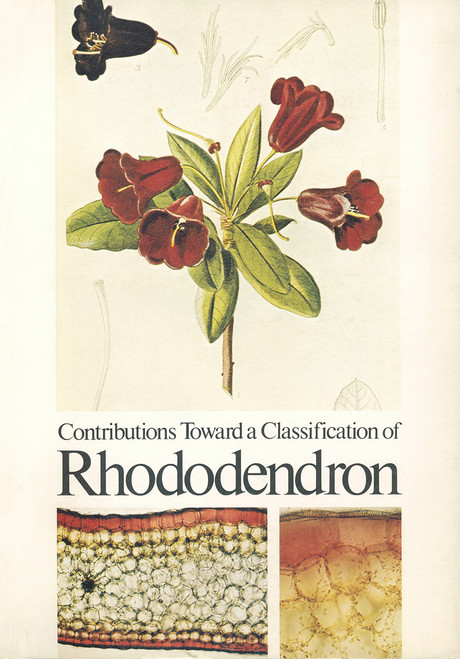 Of the many large genera of plants---those which include several hundreds of species or more---none has a greater number of highly ornamental subjects than the genus Rhododendron. Widely disposed in the wild throughout the temperate and montane tropical world, the genus embraces over 2000 species and varieties. While new species are discovered, new forms and cultivars are constantly being developed, combining greater floral beauty and increased hardiness, which makes it possible to extend the horticultural use of these splendid shrubs to unimagined habitats. With so much diversity in so formidably extensive a catalog of species and infraspecific groups, some way of breaking the mass into discrete, salient subsets has long been required. This volume reports on discussions at the International Rhododendron Conference which brought together taxonomists and horticulturists expert on Rhododendron to exchange ideas about just such pressing classification issues.
×

Images of America: The Statue of Liberty

Where the Wildness Pleases: The English Garden Celebrated

The Modern Cottage Garden: A Fresh Approach to a Classic Style