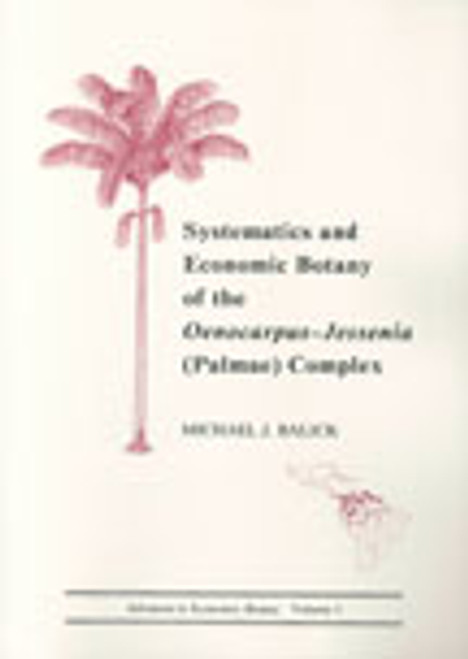 The Palms in the Oenocarpus-Jessenia complex are commonly used by people throughout the northern half of lowland South America to produce food, fiber, shelter, fuel, and medicine. The oil contained in the mesocarp of the fruit is physically and chemically identical to olive oil. The mesocarp is also processed into a nutritious, widely-consumed beverage. These palms grow in environments generally not suited for conventional agriculture and thus hold potential as oilseed crops for cultivation elsewhere in the tropics. Balick's work is a synthesis of known and new information about this group.
×