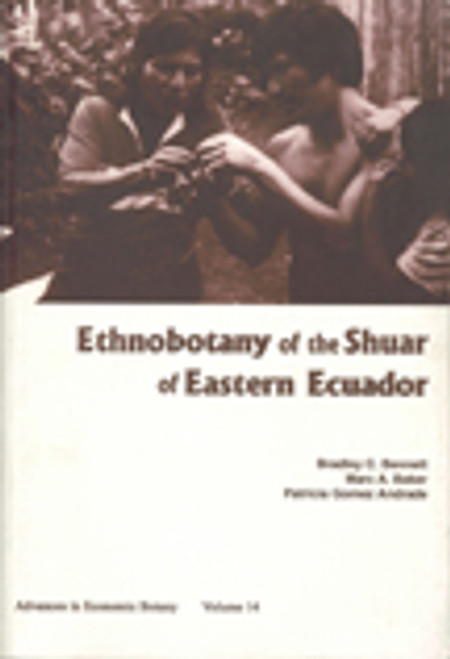 The Shuar are one of eight ethnic peoples currently inhabiting Amazonian Ecuador and, at a population of roughly 40,000, Amazonia's second largest indigenous population. Unconquered by the Incas and Spanish and surviving a century of colonization, the Shuar now face the more subtle threat of cultural erosion. This volume provides a wealth of information on Shuar ethnology and history and identifies 579 species of plants used by the Shuar.
×