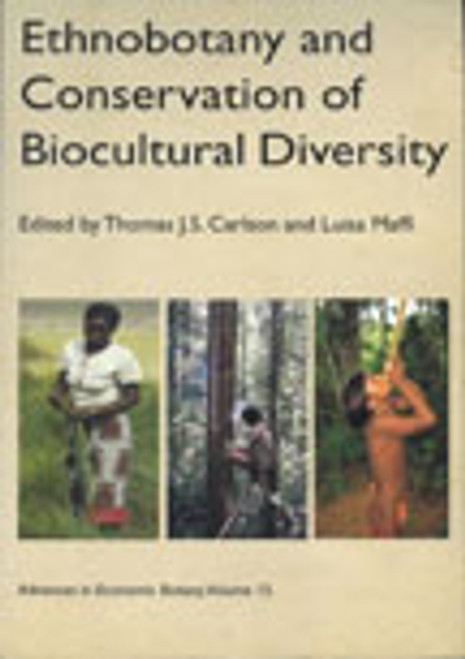 The field of ethnobotany (and more generally ethnobiology) traces its roots to two distinct research traditions: a long standing interest in how human societies around the world make use of plants (and animals) in their local environments; and a more recent (mid-1950's onward) interest in how humans perceive, classify, and name the natural world. Ethnobotany and Conservation of Biocultural Diversity is based in part on a symposium by the same title held at the Sixteenth International Botanical Congress in Saint Louis, Missouri, August 1-7, 1999. This volume showcases recent ethnobotanical research conducted by members of a new generation of ethnobiologists, including case studies from the tropical environments of the Amazon Basin, Africa, and Asia. Part 1 focuses on the contributions of traditional ecological knowledge and sustainable use of traditional plant resources. Part 3 deals with ethical issues in ethnobiology.
×