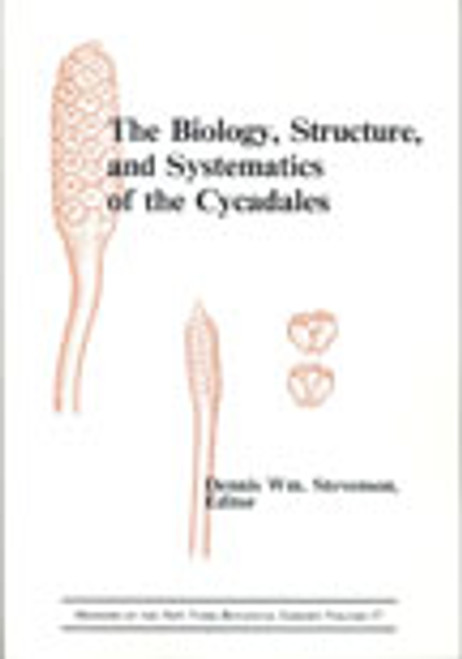 This purchase only includes chapter 10 of this title.

Abstract
SINISCALCO GIGLIANO, G. (Dipartimento di Biologia vegetate, Facolta di Scienze, Universita di Napoli, via Foria 223, 80139, Napoli, Italy.) Chemotaxonomic significance of MAM glycosides and mucilages in cycads. Memoirs of The New York Botanical Garden 57: 123 131. 1990. The chemotaxonomic significance of MAM glycosides and mucilages in cycads is discussed. Cycasin, macrozamin, and neocycasins are naturally occurring methylazoxymethanol (MAM) glycosidcs found in cycads. In particular, it has been demonstrated that cycasin is characteristic of and exclusive to the cycads, being present in all 10 genera of this group and absent from other gymnosperms and fems. Macrozamin is generally more abundant than cycasin and macrozamin concentration shows differences at the generic level. On the basis of macrozamin content, the family Zamiaceae is a heterogeneous family and its tribal subdivisions are not well founded. Cycads retained these products probably for their toxic effects, which may have played an important role during their long evolutionary history.
Monosaccharide distribution patterns of the hydrolyzed mucilages are characteristic at the generic level. Stangeria, of the monotypic family Stangeriaccae, is the most distinct, whereas Lepidozamia and Encephalartos are the only two genera to show similar pattems. The American genera of the Zamiaceae may be distinguished from the other members of the family by their different monosaccharide composition. This may indicate an evolutionary divergence of these taxa at an early stage in the history of the cycads. Microcycas, a genus not morphologically well separated from Zamia, nonetheless appears well separated from Zamia on the basis of their different monosaccharide composition. On the other hand, monosaccharide composition patterns are very similar within Zamia, and do not support the subdivision of this genus into Zamia and Aulacophyllum.