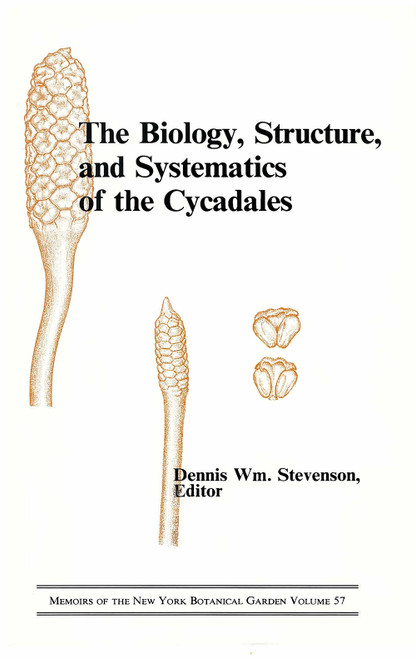 This purchase only includes chapter 19 of this title.

Abstract
SABATO, S. (Dipartimento di Biologia vegetale, Facolta di Scienze, Universita di Napoli, via Foria 223, 80139 Napoli, Italy). West Indian and South American cycads. Memoirs of The New York Botanical Garden 57: 173â€“185. 1990. The distribution and taxonomy of West Indian and South American cycads are presented. Five species of Zamia are recognized for the West Indies. Fourteen species of Zamia may be considered as "good species" for South America, where the greatest diversity is found in Colombia. Moreover, a number of Zamia species are as yet undescribed for South America. The history of the discovery of the new genus Chigua is presented. An illustration of a megasporangiate cone, drawn during the Mutis's 1783 expedition in Colombia, is in some respects unknown for the cycads and can be considered as evidence of the existence of a new genus in Colombia. The causes which determined the present distribution of the New World cycads are discussed.