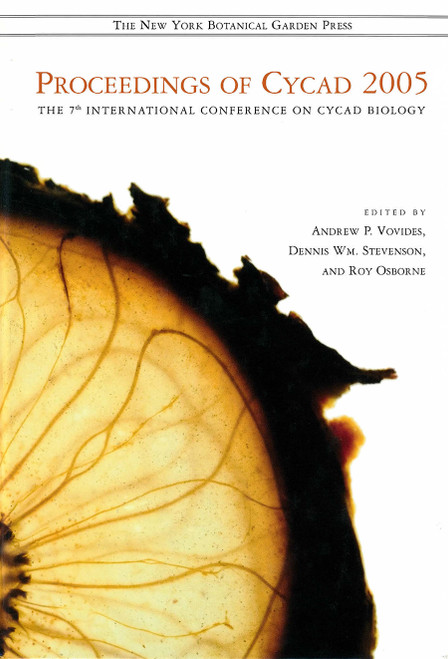 This purchase only includes chapter 11 of this title.

Abstract
Although cycads are the oldest living seed plants, little work has been performed on cycads at the molecular level. Here we report the ï¬?rst genomic treatment of cycads (Brenner et al., 2003b) in which 4210 expressed sequence tags (ESTs) were created from RNA har-vested from the young leaves of Cycas rumphii. These ESTs were clustered into 2458 contigs and compared to the genes in other plants using BLAST analysis. Of these C. rumphii contigs, 1764 were similar to other plant genes: 1718 to angiosperms, 1310 to gymnosperms, and 734 to lower (nonseed) plant genes. A smaller subset, 46 contigs, was found that matched genes in lower plants and gymnosperms but not angiosperm genes. The complete sequence was gathered from the cDNAs of these 46 contigs and compared again to angiosperms, from which 14 still matched only gymnosperms. Conversely, a surprisingly large number of cycad contigs had homology to genes in angiosperms, with roles in development and signaling pathways.