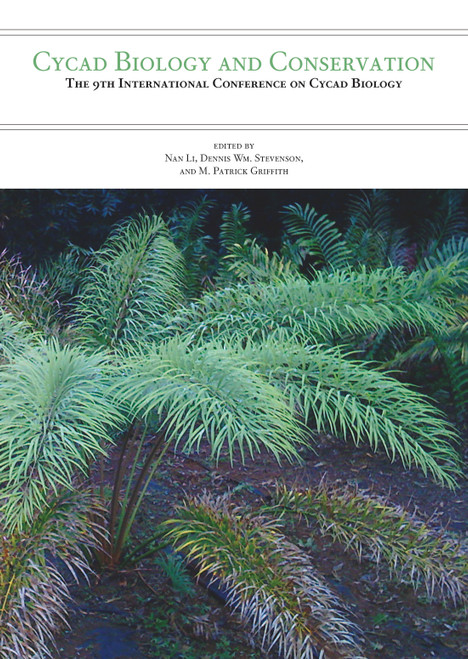 This purchase only includes chapter 10 of this title.

Demographic studies of plants in contrasting habitats can contribute to the conservation of rare and endangered species. Cycads are long-lived dioecious plants that can often be vulnerable, threatened, or endangered. Ceratozamia mexicana is a cycad endemic to Mexico. The objective of this study was to compare the demography of two populations with different management histories (with and without disturbances). Matrix projections, population growth rates (Î»), sensitivity, elasticity, and life table response experiments were conducted for each population. Confidence limits for Î» were 1.0268 Â± 0.0081 and 1.1361 Â± 0.0036 for disturbed and nondisturbed populations, respectively. The transitions found to contribute most to Î» in both populations were the stasis of juvenile and nonreproductive mature plants. The components of the mean elasticity matrix for the nondisturbed population were stasis, 0.502; transition 0.414; and fecundity, 0.085; while for the disturbed population these were stasis, 0.479; transition, 0.429; and fecundity, 0.092. Comparative analysis (LTRE) between populations revealed that the contribution of disturbance to the difference between population growth rates was significant (6.75%).

The Macrolichens of New England. Mem (96)