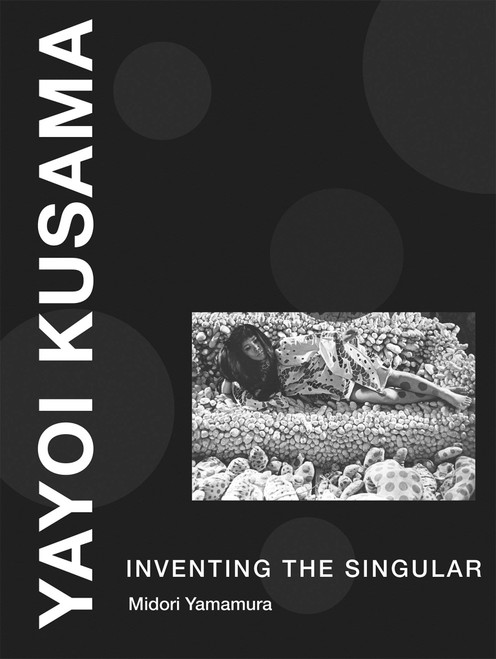 Yayoi Kusama is the most famous artist to emerge from Japan in the period following World War II. Part of a burgeoning international art scene in the early 1960s, she exhibited in New York with Andy Warhol, Donald Judd, Claes Oldenburg, and other Pop and Minimalist luminaries, and in Europe with the Dutch Nul and the German Zero artist groups. Known for repetitive patterns, sewn soft sculptures, naked performance, and suggestive content, Kusama's work anticipated the politically charged feminist art of the 1970s. But Kusama and her work were soon eclipsed by a dealer-controlled art market monopoly of white male American artists. Returning to Japan in 1973, Kusama became almost as famous for her self-proclaimed mental illness and permanent residence in a psychiatric hospital as she was for her art. In this book, Midori Yamamura eschews the usual critical fascination with Kusama's biography to consider the artist in her social and cultural milieu. By examining Kusama's art alongside that of her peers, Yamamura offers a new perspective on Kusama's career.

Yamamura shows that Kusama, who came of age in totalitarian wartime Japan, embraced art as an anticonformist pursuit, seeking a subjective autonomy that resulted in the singular expression of her art. Examining Kusama's association with European and New York art movements of the 1960s and her creation of psychedelic light-and-sound “Happenings,” Yamamura argues that Kusama and her heterogeneous peers defied and undermined various pillars of modernity during the crucial transition from the modern nation-state to global free-market capitalism.

The art market rediscovered Kusama in the 1990s, and she has since had a series of high-profile exhibitions. Recounting Kusama's story, Yamamura offers an incisive, penetrating analysis of postwar art's globalization as viewed from the periphery.
×