Sensitivae Censitae: A Description of the Genus Mimosa Linnaeus. Mem (65) 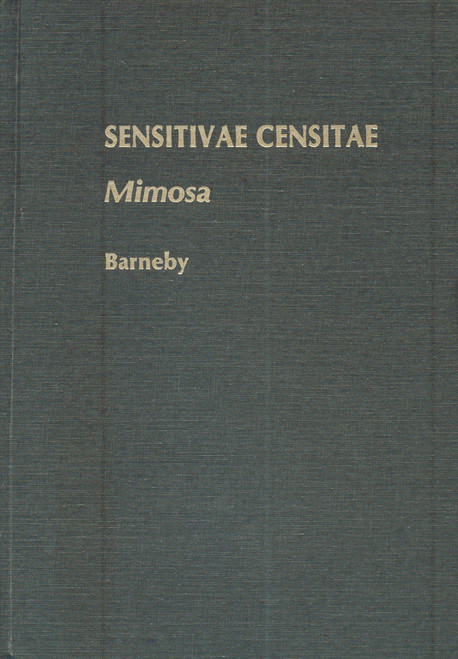 Sensitivae Censitae: A Description of the Genus Mimosa Linnaeus. Mem (65)

As implied in its title, this book is intended as a descriptive inventory or census of the species of Mimosa found in the New World. It is designed to provide a means of identification, a record of geographical and ecological distribution, and to serve as a precursor for regional and state floras that may be in preparation. Conservationists will find in these pages a rollcall of rare and highly localized species actually or potentially endangered. In this survey of American Mimosa, 479 species and 225 subspecies or varieties (a total of 704 taxa) are aligned in five major groups termed sections, these in turn divided into 78 serial or subserial divisions. All taxa are keyed and described. Sixty-seven distribution maps and 27 pages of line-drawings are provided.
×

A Taxonomic Revision of the Genus Macrolobium. Mem(8)4