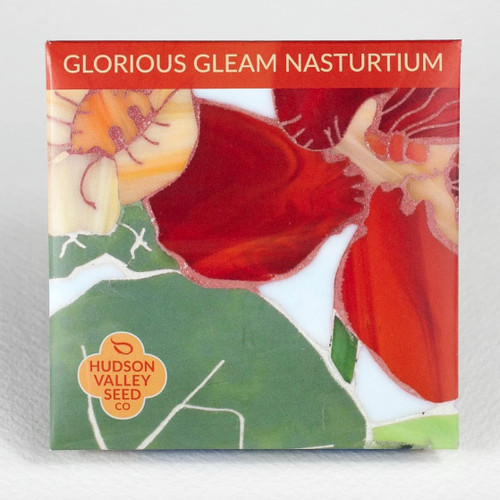 In the 18th Century, during his massive botanical naming project, Carl Linnaeus learned that his daughter, Elizabeth, saw flashing when she looked at nasturtium flowers in the evening. Scientists of the day theorized about electricity, phosphorescence, and the paranormal. Linnaeus was content to dub it “The Elizabeth Linnaeus Phenomenon” and leave it at that. You, too, can observe it: it’s an optical illusion caused by the interaction of green and orange in the pale light of dusk.
×

Botanical Interests - Made in the Shade Mix Seeds