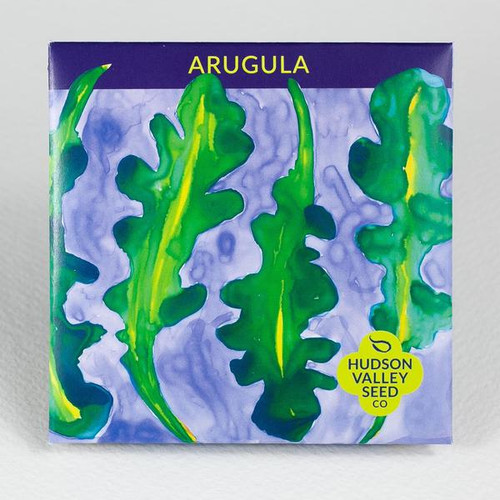 Foods have meanings that change over time. The Romans grew arugula for its edible leaves, flowers, seed pods, and as an aphrodisiac--the last role led to its being banned by the Catholic Church. Mesclun mix salads were staples of the Romans, but today they've been branded by some as a ''snooty'' food of the out-of-touch dining class. We're not bitter, but we don't think there are any politically incorrect foods you can grow in your garden.