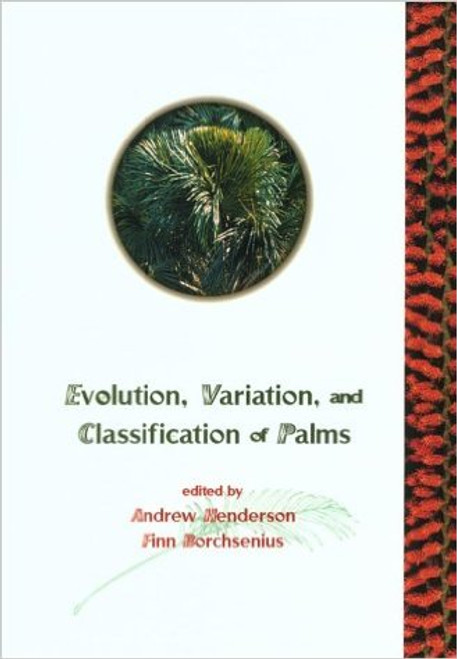 The 26 papers in this volume were originally presented at a meeting of the same title, held at The New York Botanical Garden in June 1997. The conference was divided into four sections: sepcies and species concepts; species-level data, species-level case studies; and higher-level classification. Held ten years after the publication of Genera Palmarum, the meeting drew together the best known palm researchers to reflect on the veritable explosion of palm research that had occurred in the intervening decade. In many ways, the papers presented here sum up that activity, and it is extraordinary how much progress has been made. Nevertheless, with much remaining to be learned about the Palmae, this volume points the way forward.
×

The Evolution and Classification of Flowering Plants. Second Edition