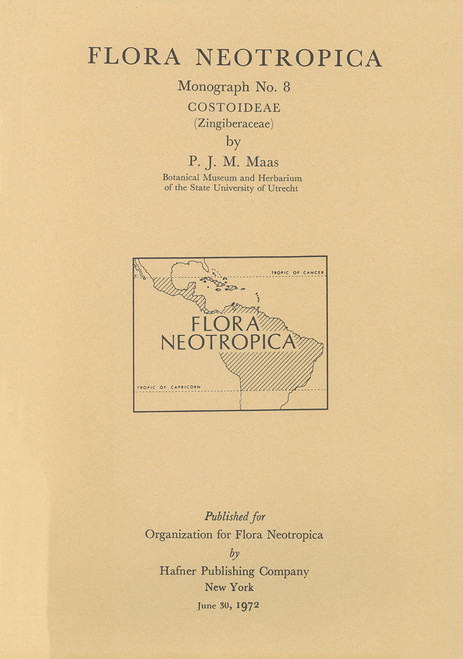 The Costoideae (Zingiberaceae) occur throughout the tropical and subtropical parts of the Old and the New World. Nearly all Costoideae require a wet and more or less shady habitat. They are therefore mainly found in rain forest, in the shaded interior, or often in clearings. The subterranean parts of the Costoideae consist of sympodial rhizomes, every element ending in an erect shoot bearing leaves or flowers, or mostly both. For pollination, the structure and colour of the labellum is of paramount importance. Insects as well as birds are attracted by nectar secreted by the septal glands into the tubular part of the flower. The New World Costoideae are used by indigenous and local people in several ways, including for medicines. Some members are also widely used as ornamentals. This treatment of Costoideae includes keys, descriptions, distribution maps, and black and white illustrations.
×