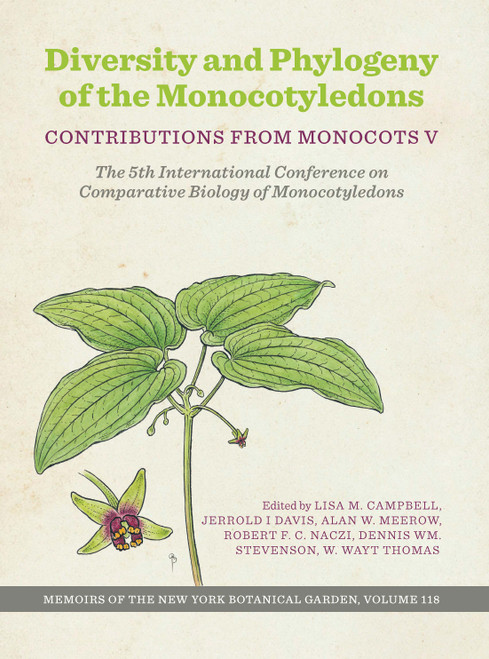 This purchase only includes chapter 12 of this title.

In Italy the Iridaceae show high biodiversity and consist of a fair number of genera and species. Some of these are well distributed in the regions and others show a punctiform distribution and are found only in some regions, while the remainder are endemic to Italy. The distribution of some species is reported repeatedly in the literature with certainty, while that of other less easily identifiable taxa (with diagnostic characters barely discernible and/or the presence of polymorphism and polyploidy in populations), in fact, shows an error of assessment regarding their true areas of distribution. In particular, a thorough and methodical comparative study (analysis of observations in the field and of biosystematics) is important and more likely to promote the solution to taxonomic and nomenclatural problems. Such an approach will not only discourage the proliferation of species names, but will also emphasize the real separation of those closely related yet distinct taxa and allow the recognition of synonymy, especially in critical taxa, such as Crocus vernus (L.) Hill, Iris sicula Tod., I. lutescens Lam., I. xgermanica L., and others. As a result, all of this contributes to a better understanding of their real status and encourages experts to take appropriate protective measures according to the Strategic Plan for the Protection of Biodiversity, 2011â€“2020.