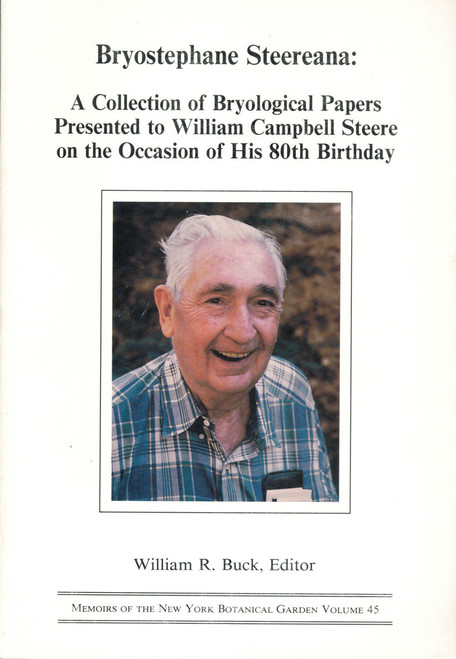 William Campbell Steere (1907-1989) came from a long line of pioneering-naturalist Irish-Quaker ancestors. His fascination with bryophytes, mosses in particular, was formed during his second year as a uiniversity student while working as a lumberjack in Oregon ("I was attracted by the beautiful mosses of the woods.") Through a long career that included many prestigious administrative positions, Dr. Steere continued pursuit of his own rigorous and award-winning bryological research, while also encouraging yet a new generation of bryologists. Because of the relationships among Japanese flora and the flora of eastern North America, Alaska, and the Pacific Northwest, Steere's special focus was Japan.
×

MEM 118 C07-Endemism & importance of collections for revision of Dichorisandra.