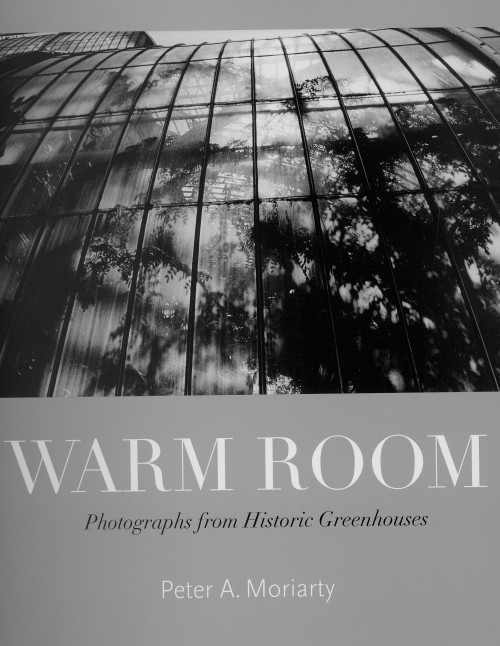 About the Photographer/Author: Peter Moriarty (American b. 1952-) began his Warm Room series while living near the Planting Fields Arboretum on Long Island in 1996. American pictures were added while visiting his daughters in Chicago and Berkeley, California. In 2010 he received a major grant to add a European perspective to the US photographs. His silver prints are now in many public collections including Princeton, Yale, Dartmouth and the Worcester art Museum among others. He is represented by BigTown Gallery in Rochester, Vermont.
×