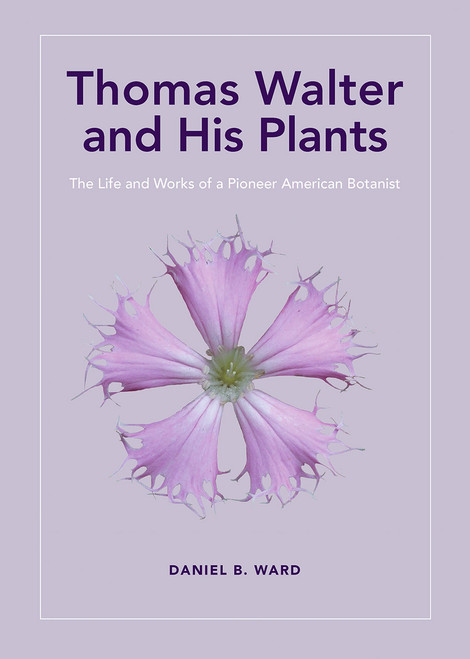 In the 1780s, with the American Revolution a recent memory, Thomas Walter, an Englishman by birth, gained title to a large plantation in South Carolina. In addition to raising rice, he found time to prepare a tabulation of Carolina plants he found around him. Walter's Flora Caroliniana was the first flora written in America that used Linnaeus' classification system and binomial nomenclature. A large proportion of these plants were unknown to European botanists, and the names Walter gave them are used even today. Walter's botanical work has been appreciated, if incompletely known, among the successors of his science. But the man behind his work has remained a vague shadow, with few primary sources to document. Finally, this volume puts on record what can be said about Thomas Walter and his botanical achievements.-!- Read the New York Botanical Garden's official Press Release for Thomas Walter and His Plants here.
×