Led by the Land: Landscapes by Kim Wilkie 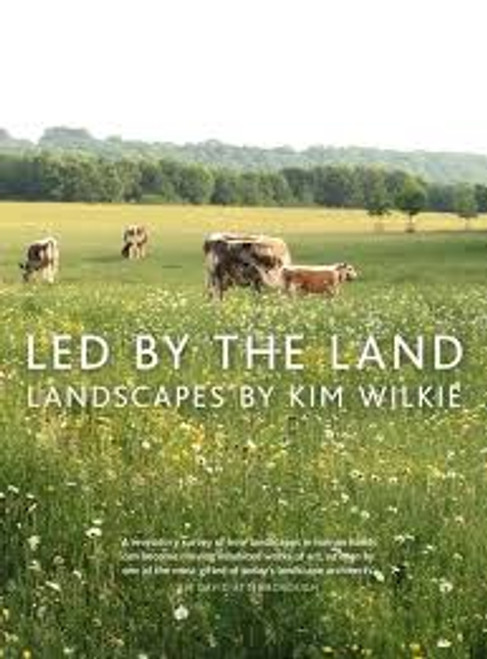 Led by the Land: Landscapes by Kim Wilkie

Leading landscape architect Kim Wilkie is revered for his unusual vision and his acute grasp of how people have moulded their environment over the centuries. This updated version of his classic book, Led by the Land, has been expanded to include fresh thoughts on farming and settlement and new projects, both huge and intimate, from the designs for new cities in Oman and England to the Swansea Maggie's Centre, and from plans for London's Natural History Museum grounds to the sculptural setting of a furniture factory in Leamington Spa.

Wilkie has taken his genius to many parts of the world—including the United States, Chile, Russia, Transylvania, Italy, the Middle East, the very edge of the Arctic Circle, as well as the British Isles—but to each undertaking he brings the same approach of reverence for the land and the creatures that inhabit it. He does not impose his inspiration on it but interacts with it. He allows the land to lead him.
×

See Now Then: A Novel

The Earth in Her Hands: 75 Extraordinary Women Working in the World of Plants

Yayoi Kusama: From Here to Infinity

Garden Revolution: How Our Landscapes Can Be a Source of Environmental Change