Kusama: You Should Meet (Paperback) 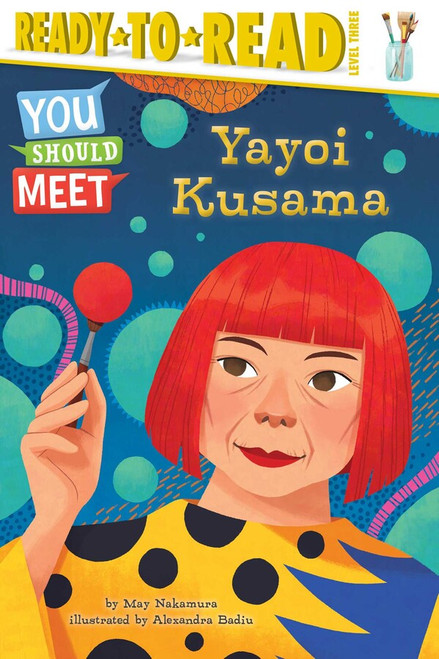 Kusama: You Should Meet (Paperback)

Meet Yayoi Kusama. When Yayoi Kusama was a little girl, she told her parents she wanted to be an artist. Her parents forbade her and tore up her drawings. But that didn’t stop her. When she couldn’t afford art supplies, she used old paper sacks and mud to create her art. Eventually, she convinced her parents to let her go to art school and study painting. In 2006, she became the first Japanese woman to receive the Praemium Imperiale. It is one of the highest honors given by the Japanese imperial family. Ten years later, she received the Order of Culture, another prestigious award given to people who make important contributions to Japanese culture. Today, she is one of the most famous artists in the world.
×